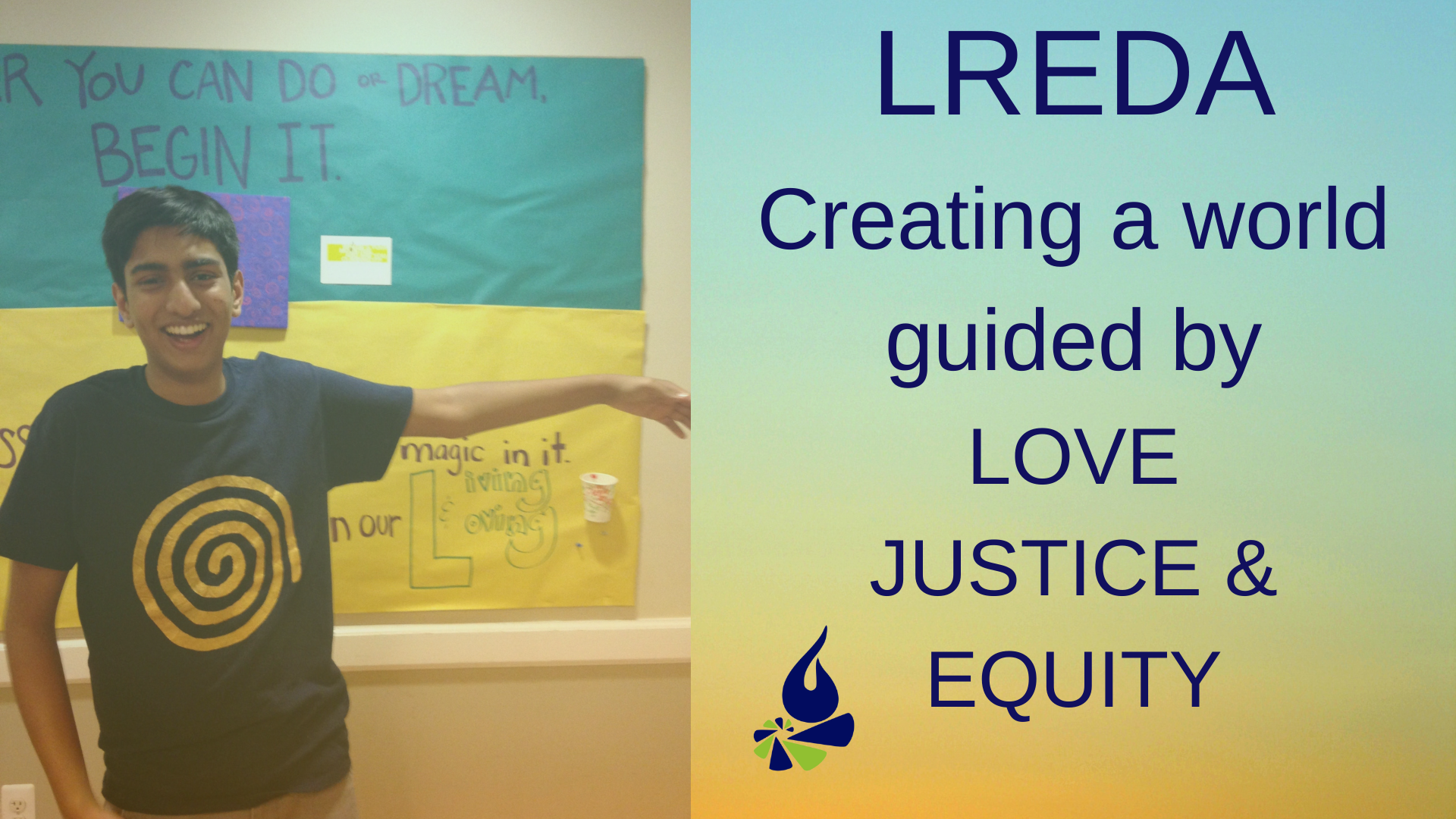 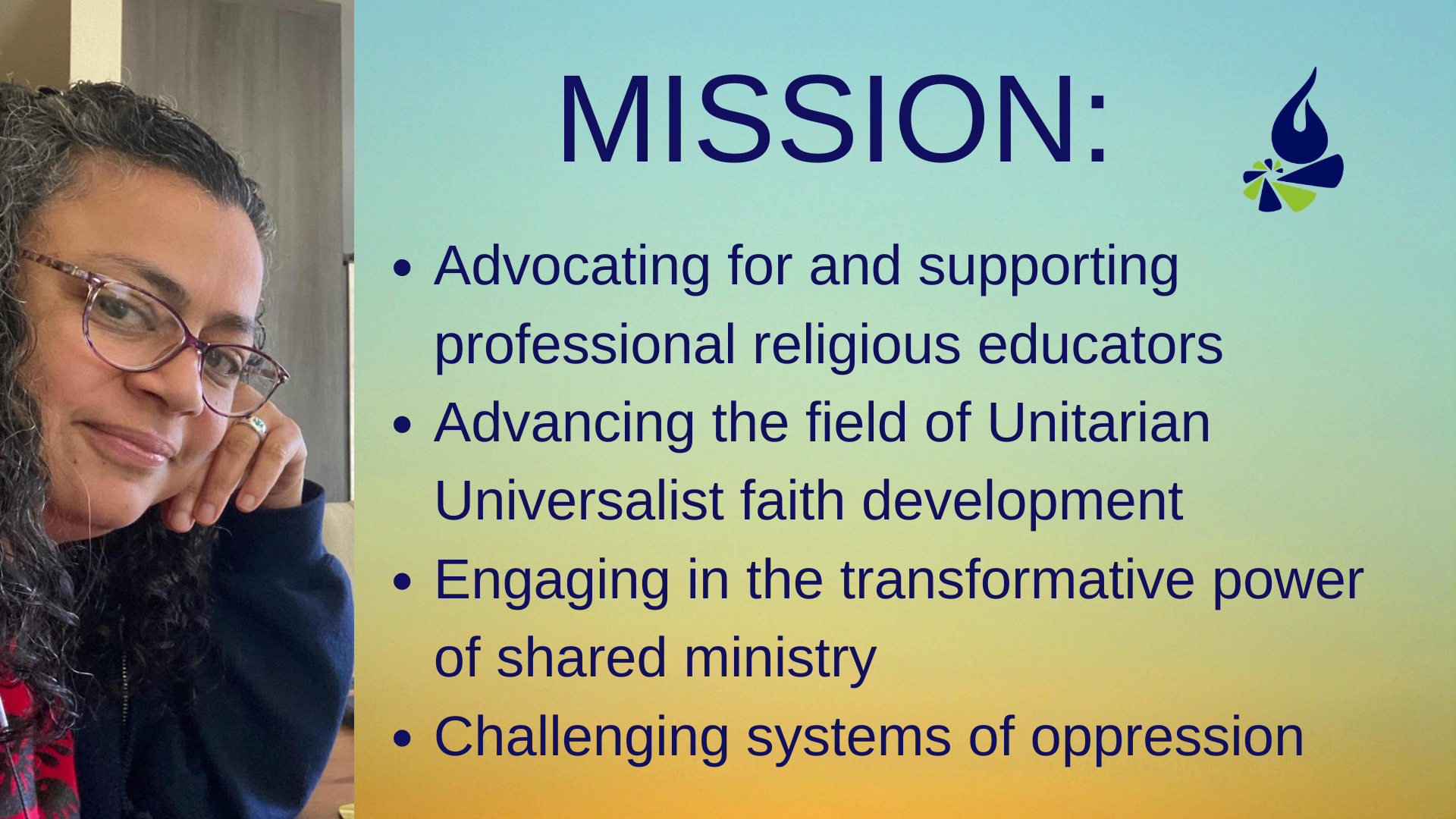 Membership in LREDA offers many benefits. As a member you have access to:

We offer discounts of 50% for those with limited funds.

Membership entails the acceptance of and agreement to abide by the Association's By-laws and Code of Professional Practices. See the descriptions and pricing below and join today. We look forward to another great year working together!

To join or pay dues:

If you need an invoice or have a question about your membership, please contact Juliet 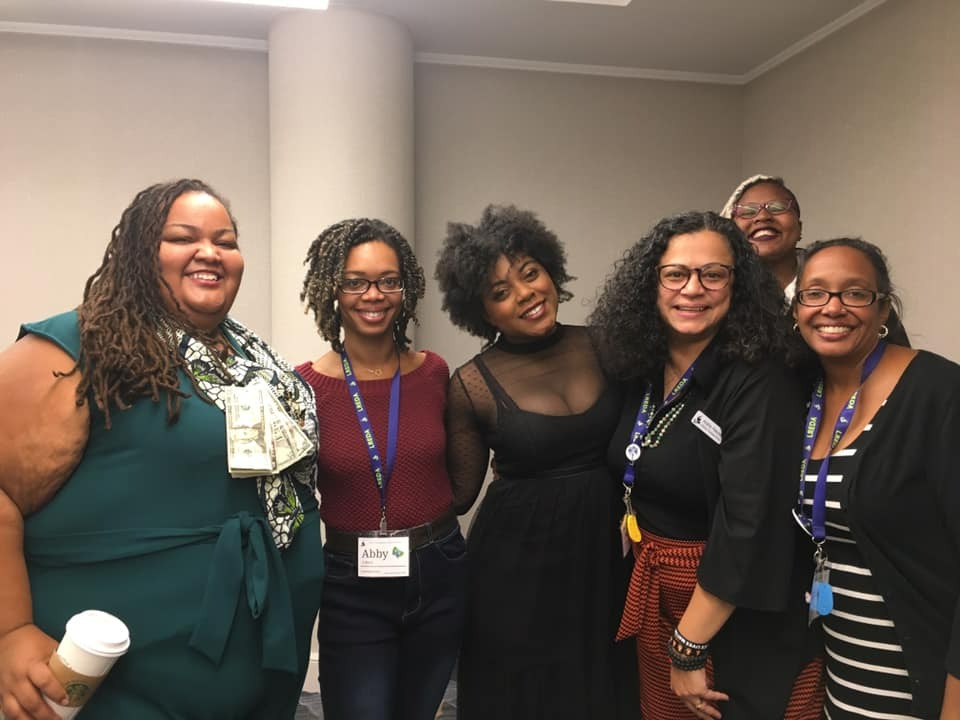 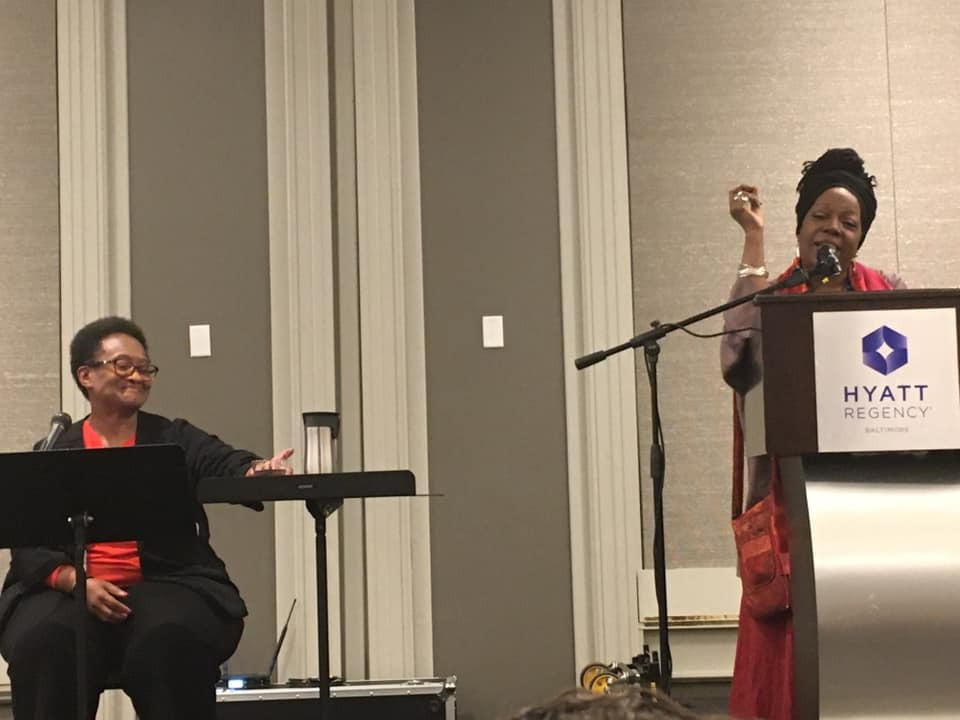 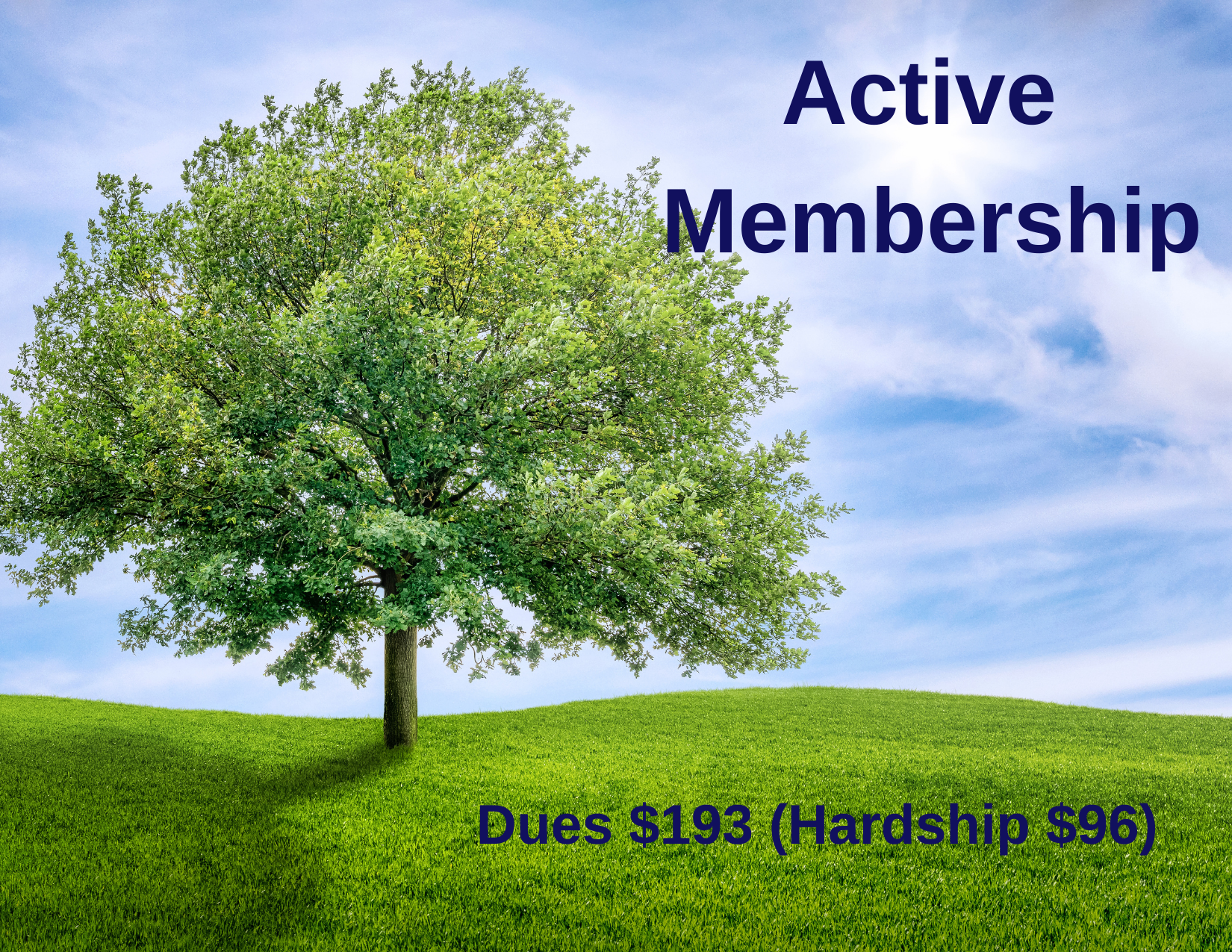 A) Currently employed or actively seeking employment in one of the following categories:

2) Ministers who have been in fellowship with the UUA for three years.

4) Professors, researchers and educators serving in an academic setting who have earned an advanced degree in religious education or a related field e.g. religious studies, theology, or education.

5) Liberal religious educators in non-UU traditions who are in positions equivalent to any of the above.

B) Persons actively involved in UU religious education, where such involvement may be deemed equivalent to employment. 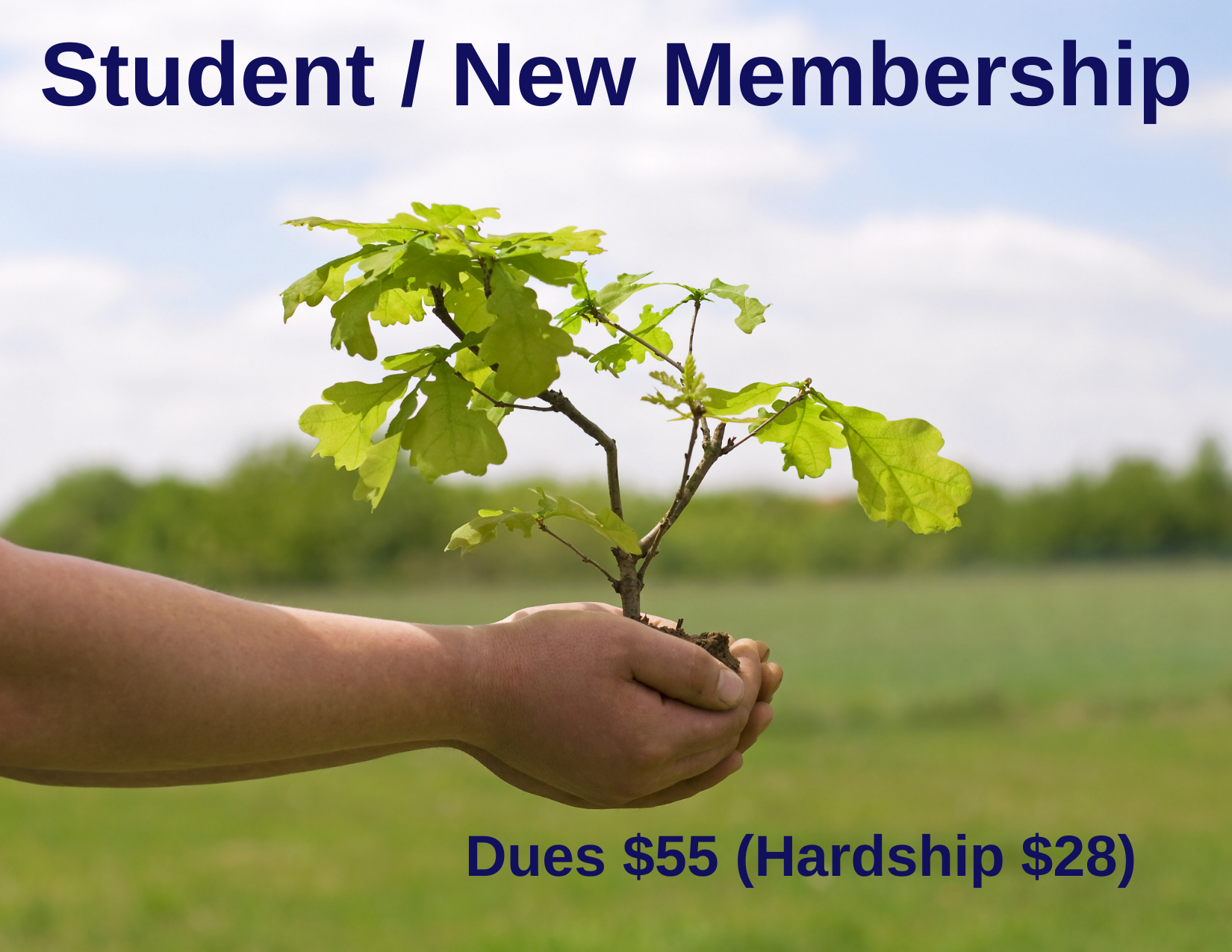 Student/New members can attend and speak at LREDA meetings, and serve on committees; but may not vote or serve as LREDA Board members or committee chairpersons. 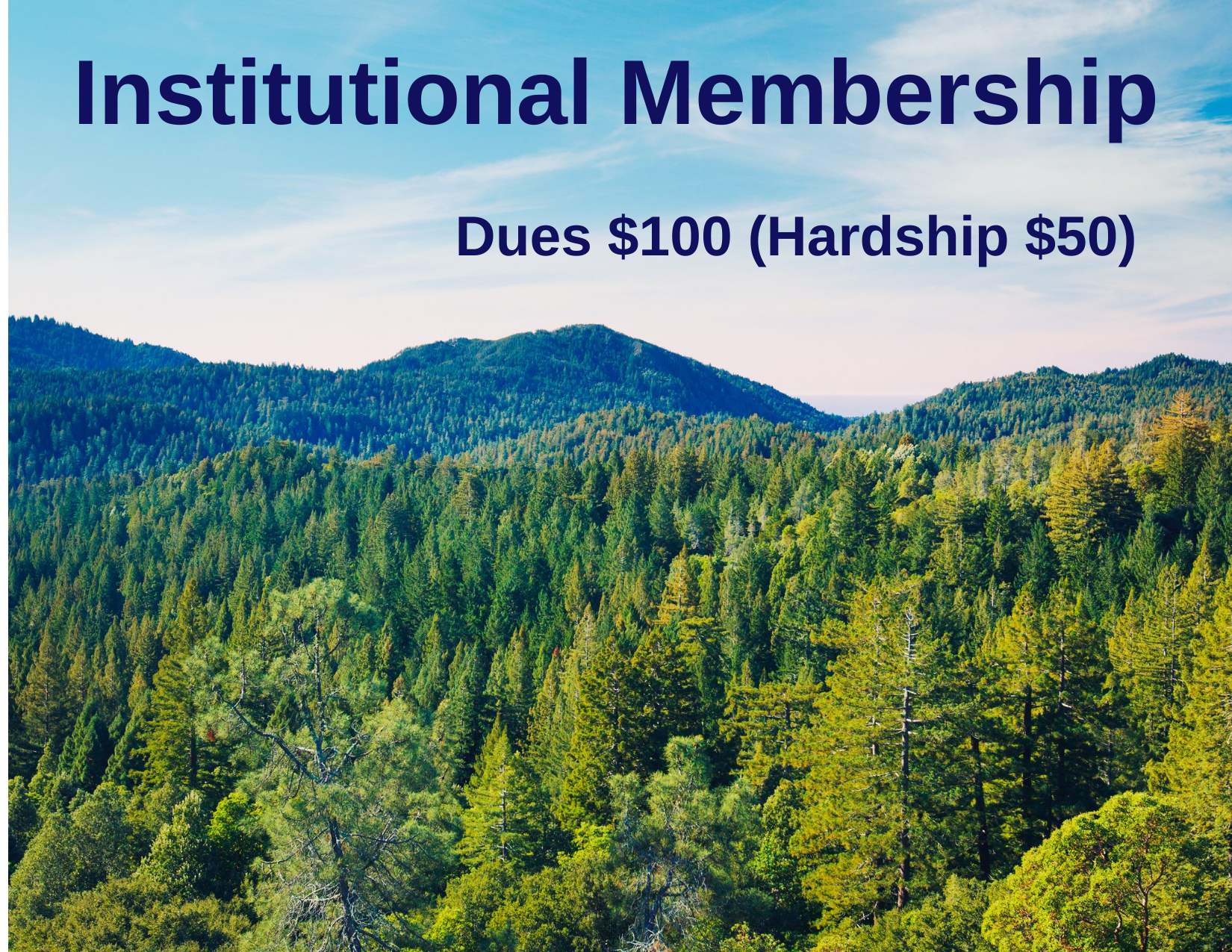 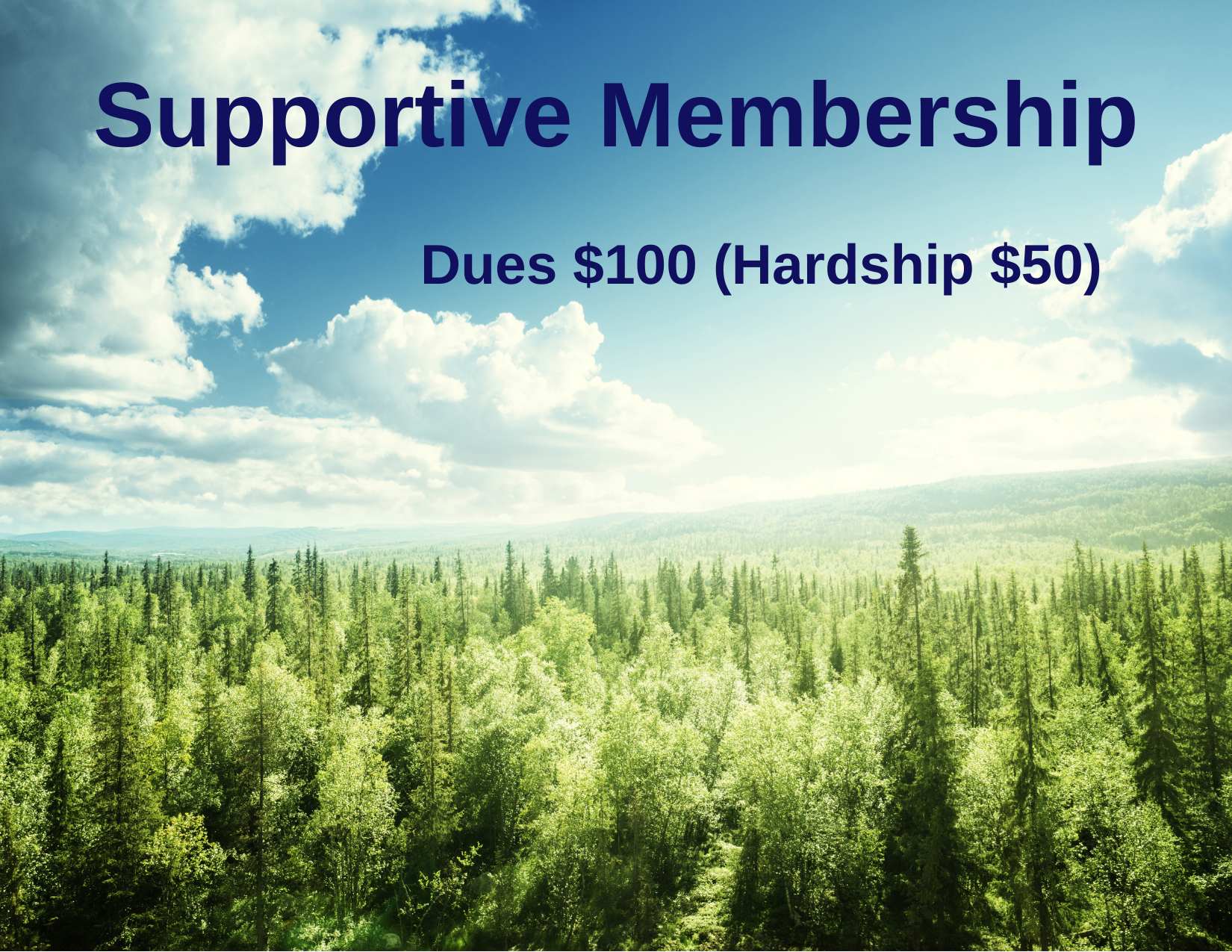 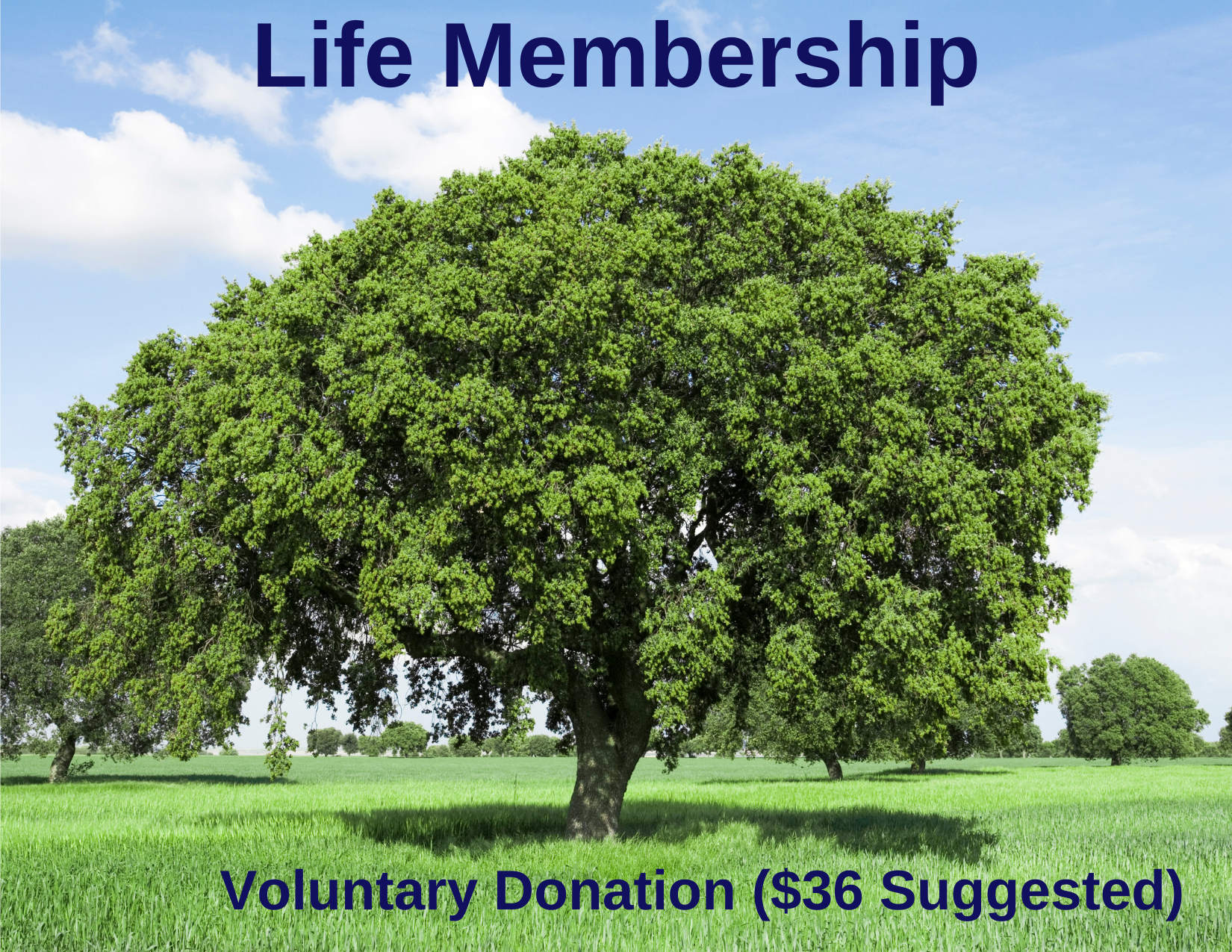 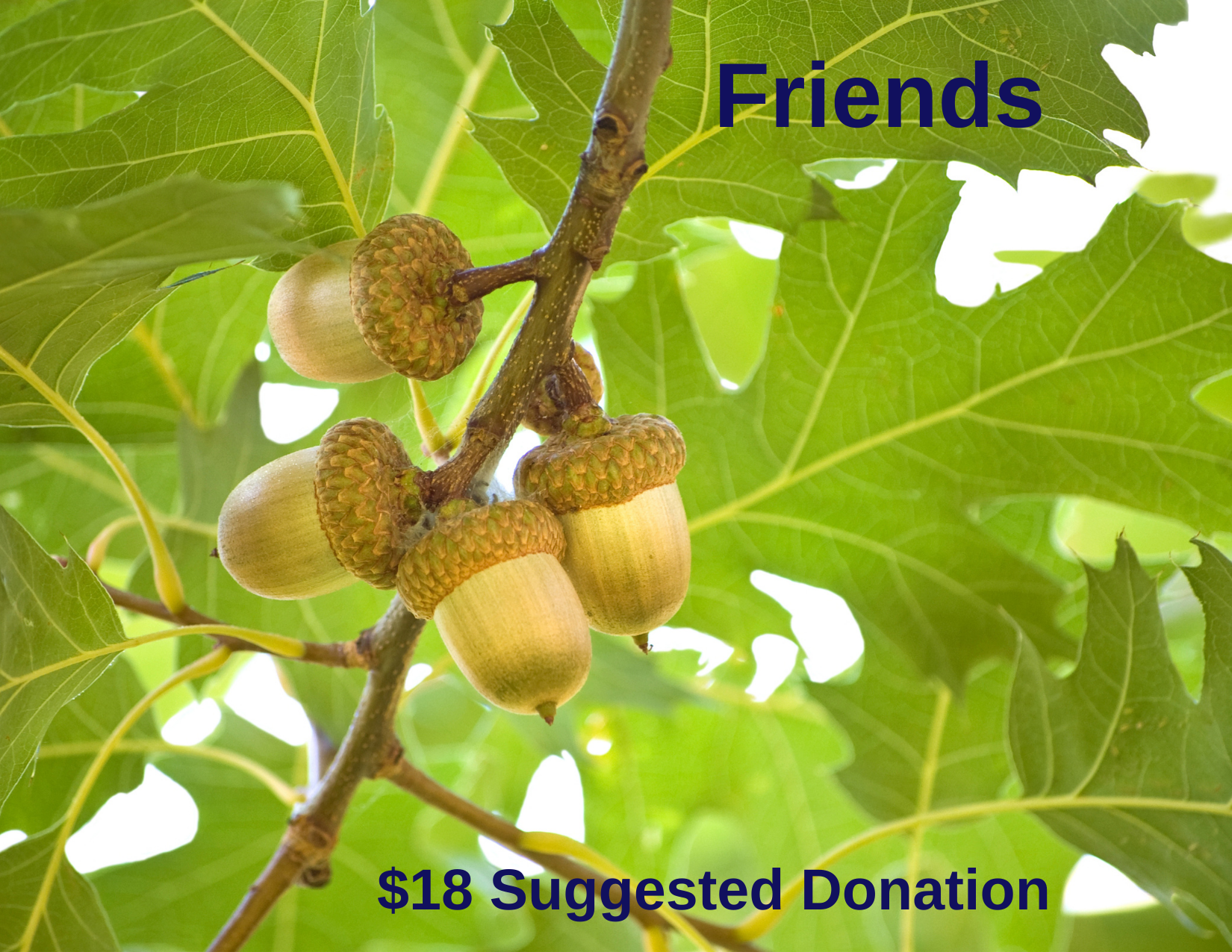 Organizations or institutions that wish to support the work of LREDA and benefit from its mailings.

Institutional members may not vote.

Individuals who wish to support the work of LREDA and benefit from its resources and programs.

Supportive members can attend and of speak at LREDA meetings and serve on committees; but may not vote or serve as LREDA Board members or committee chairpersons.

is granted to anyone who has been an Active LREDA member for more than ten years, is at least sixty-two, retired and is a current LREDA member at the time Life Membership is granted.

Life Members retain full rights, privileges and responsibilities until they resign their membership.

Life members do not need to pay dues, but we appreciate any donations.

Anyone interested in supporting our work may become a friend of LREDA.